‘In August 1923, the dollar reached a million Mark.’
-Hyperinflation through Defying Hitler 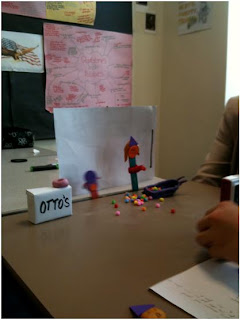 ‘That extraordinary year is probably what has marked today’s Germans with those characteristics that are so strange and incomprehensible in the eyes of the world…’  So wrote Sebastian Haffner in 1939, a memoir eventually posthumously published by his son as Defying Hitler in 2001.  The hyperflation crisis to which Haffner refers, rocked the fragile Weimar Republic between January and December 1923, and yet often leaves my Year 9 students throwing their hands up in despair, not in sympathy for those Weimar citizens forced to spend their earnings as quickly as they could in the face of over-night devaluation, but in consequence of an hour-long grapple with economic terms and price indices.

By year 13, when the topic is re-visited as part of the study of Germany 1900-45, the situation is somewhat better, (especially if I am lucky enough to have some A2 Economists in the class!), yet my trusty price index and anecdotes about men carting their wages home in wheelbarrows doesn’t quite go far enough at showing the impact of  hyperinflation on an economy already crippled by Treaty of Versailles reparations, and yoked by the terms of Hugo Preuss’ new constitution to a hopelessly over-ambitious welfare state.  So this year I decided to take a new approach; using Defying Hitler, and offering students the use of a selection of plasticine, pipe-cleaners, and a flip-camera.

Following an hour long lesson on the origins and course of the hyperinflation crisis, the next lesson was spent enabling students to really grasp the impact of the year in which ‘an entire nation of Germans had a spiritual organ removed.’  What follows is the course of this second lesson. 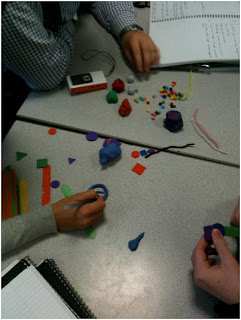 My students love plasticine, and they also love film cameras.  I use both as way of allowing them to creatively express their own understandings. Neither has ever, in my experience, served to do anything other than deepen and consolidate students’ knowledge. Win win! 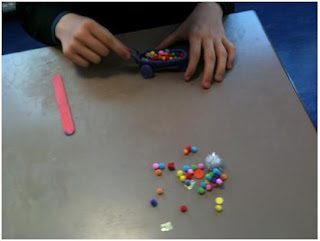