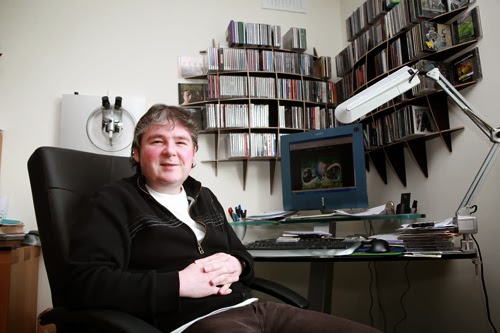 The idea for Cirque Du Freak popped into my head one day when I was sitting in a car, babysitting a young cousin who was asleep on the back seat. The question a writer gets asked the most is “Where do your ideas come from?” The truth is no writer can really answer that. Ideas come or they don’t, as and when they please. The rest of the process, on the other hand, is a different kettle of freaks entirely … A few days after getting the idea, I sat down to flesh it out. I knew a few key details – it would be a story about a boy who runs into a vampire in a circus and reluctantly becomes his assistant – but most of it was a blank. I began asking questions, such as how did the boy realise it was a vampire? Why would a vampire want to blood a child? What prompted the boy to agree to the deal?

This is the most crucial part of the creative period. Constructing a story is like solving a crime. The ideas are the “clues”, and as a detective you have to ask lots of questions to link all the clues together. Sometimes answers come very quickly, as they did with Cirque, and I start to write within days. Other times I might spend months or even years trying to determine the story, asking all sorts of questions, wondering what would happen if I went in one direction, what would happen if I went a different way, what if I added a certain type of monster to the mix, etc.

I didn’t write up many plot notes for Cirque. I jotted down the main ideas on a sheet of paper – I only filled about half of it – along with some names that I could use for the characters, and in I dove. That changed as I advanced through the series, and I began writing up very detailed plot notes, describing as much of each book’s story arc as I could.
Generally speaking, I find that the more work I do in advance, the easier it is to write a first draft, although that isn’t always the case. Each writer is different, and some prefer never to work from detailed notes. For others, a clear and thorough plot guideline is a must. I fall between the two camps, varying my approach from book to book.
When I’ve completed a first draft, I leave it alone for several months. Then I’ll do a rewrite. Then I leave it for a few months and edit it. And again, and again. I find the breaks very important. The more time I spend away from a book, the more objective I can be, i.e. I can see what isn’t working and where it needs to be improved.

After several drafts, I send the book to my agent, who occasionally makes some editorial suggestions. Then it goes to my editor, and we go through it a couple of times. After that a copyeditor checks it, mostly searching for mistakes and typos and making sure that the style is consistent. Then it ‘goes to proof’, where I get sent a copy of how the text will appear. I can make my final changes at that point, although there is usually very little to do at that late stage.

I also discuss the cover with my publisher while all of the above is going on, as well as the “cover copy”, which is the text that appears on and inside the cover. With my Zom-B books I also have to decide with my editor on the interior art, i.e. which scenes to ask the artist to draw, and then I monitor his work to make sure it accurately reflects the content of the book.

After all that, I’m done. Well, except for touring around the world to promote it. And signing thousands of copies for fans. And overseeing a movie and manga adaptation. And giving interviews. And answering fan mail. And doing blogs like this. And …

I wrote my first draft of Cirque Du Freak in the middle of 1997, and it was published in January 2000, yet I’m still doing work of one kind or another on it all these years later. I guess, in one way, if you write a book that is successful, you never quite finish with it! 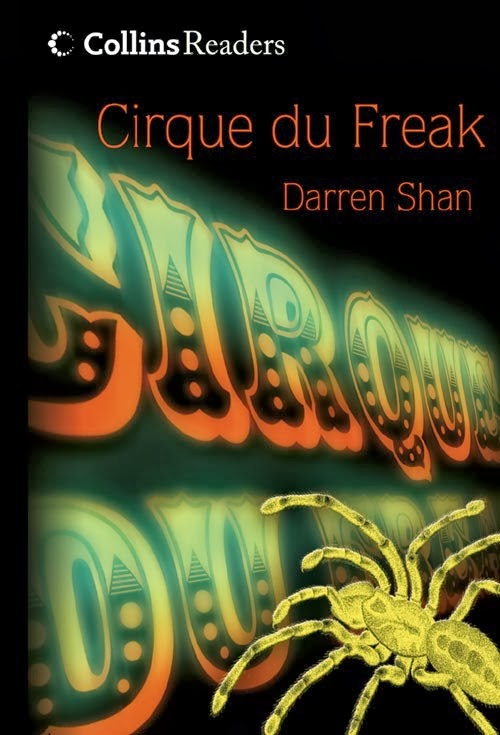