Legal Dilemmas in Film (3 of the best!)

The love affair between the courtroom and the silver screen is nothing new. There is a natural, underlying tension in a legal case which is undeniably dramatic. Most law students will eventually be exposed to the classic 12 Angry Men and To Kill a Mocking Bird, not to mention Legally Blonde and Erin Brockovich.

I’d like to offer up three new films for a place in the Pantheon. Each one is an excellent vehicle for promoting wider discussion and ethical debate. They resonate well beyond the law class. Be warned though. They are not ‘feel good’ films to be approached lightly. But with careful pump priming and selection they provide thought-provoking material for 16 year olds and upwards. 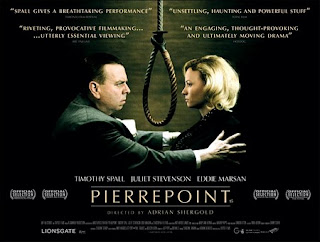 How does a man justify taking life on behalf of the state?

This film explores the changing mental landscape of the executioner, Albert Pierrepoint as he dispatches over 600 condemned men and women. Amongst his charges; the last woman to hang – Ruth Ellis and the wrongly-executed Timothy Evans (hanged for Christie’s crime of murdering Evans’ wife and child) as well as many of the Nazi war criminals. It is an A-Z of high profile cases of the last century. Timothy Spall’s portrayal of Pierrepoint is simultaneously humane and harrowing.

If you have time show the whole film, but it is graphic and raw in places. The dilemmas here are both legal and moral. 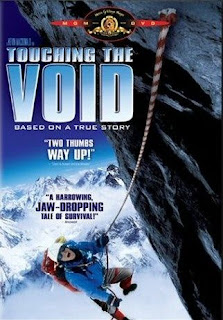 What if the only way you could save your own life was by taking the life of another?

On the slopes of a remote Peruvian mountain, Siula Grande, two real, living, breathing mountaineers find themselves enacting a legal dilemma often imagined in legal textbooks. Joe, having fallen, is suspended off the edge of the mountain. Tied to Simon, his body weight is slowly pulling his friend towards the edge of the precipice. If Simon does nothing he will eventually be pulled over the edge. He finds a penknife in his rucksack…..

Show the 15 minute clip leading up to this crisis point. Then pause the film.

Dudley and Stephens (1884) provides many of the legal answers. 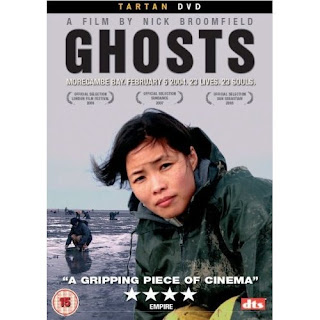 Nick Broomfield’s disturbing account of the 2004 Morecambe Bay disaster when 23 Chinese migrant workers lost their lives by drowning is stark, elegiac, and deeply moving.
One of the most tragic cases of manslaughter in recent times, it raises profound questions.

The journey from China to England is both a shocking beginning and a good place to start the discussion.